Warning: getimagesize(): Failed to enable crypto in /var/www/vhosts/appsnewyork.com/httpdocs/services.php on line 96


By browsing this site, you accept the use of cookies More info Hide 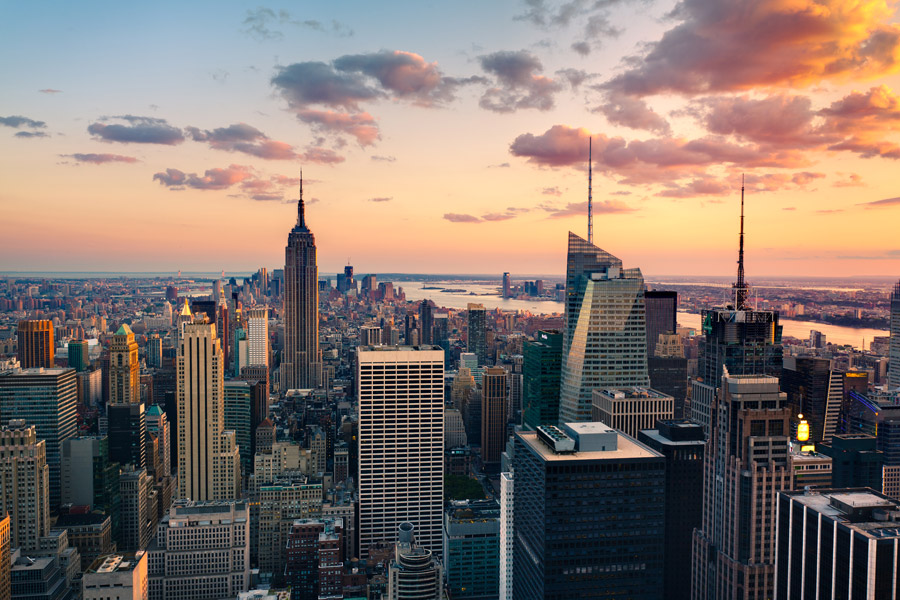 Do you need to hire app developers in NYC? If you're willing to create your very own mobile app (iPhone / Android), you've come to the right place. Find the best app developers for hire here, in Abalit Technologies.

Get in touch with our App development company in New York to find out our application coding rates for free. Our NYC consultants are waiting to understand your mobile app needs.

We will love becoming your mobile app developers, accomplishing the highest coding standards by following the "good practices" guidelines. We support iPhone app development and, of course, Android as well, achieving the best native look and ready for the newer OS to come.

More than 200 companies constantly hire our mobile app developers all over the world, carrying many success-cases apps. Get your app development quote in 48h.

Our team is made up of 16 excellent mobile app developers, both iPhone (+iPad) and Android. We love creating mobile apps, that's why you should give us a shout to get more info on hiring app developers. You won't regret it for sure!

Nowadays, there is a straight need to include apps in businesses. Any company, startup and entrepreneur will benefit from entering the mobile era, which will help increasing sales and engagement. You can hire application programmers to start monetizing your app really soon. Let's take a look at some successful app cases:

Choose the right platform to hire developers for.

When it comes to contracting iOS and Android developers, it's time to carry an exhaustive HR selection process. There might be the possibility to find developers who are fully familiarised with both platforms but it's not the common case. Let's take a look at what should be the strong points of each platform's app developer.

iOS: iPhone, iPad and Apple Watch are coded in Objective C / Swift. iOS apps must be developed really carefully as any detail will make the final users spot the difference between your app and your competitor's. There are plenty of iPhone developers available all over the world; however, hiring freelance developers for iPhone might not be the easiest thing, that's why you can rely on our app developing teams who are fully available to code your apps right now.


Android: As Android is developed in JAVA, there are a lot more developers for this platform than for iOS, as JAVA language is more extended. One can also find converted developers coming from the backend side which have learnt Android just with a few weeks of work.

Cross-platform:There are many native cross-platform frameworks that reduce the coding time (and so the budget) while they include fully native components in the apps. You can here cross-platform developers from Abalit Technologies as well, just let us know your desired framework and we will work with it. However, there are a few of them which we feel comfortable working with, and our developers are used to them.

While you wait, your competitors may be overtaking you. Having an idea is the starting point of a race in which you are not alone. Hire app developers from our company, we will be your external mobility software engineering department: more than an app development partner. Our consultants will meet you, just send us an email and we will get in touch with you ASAP.

There is no time to lose, you are one click away from your app. Follow this link, Abalit Technologies will help you hiring app developers today.

Our app development company will create your app to the highest standard. Request your app quote now: